Known for his strong hooks and witty punch lines, SNK has been thrilling music fans since 2012 with his unique brand of hip-hop and rap. Swiss-born with Kenyan roots and a U.K. education, SNK’s vast cultural influences color his music and infuse his lyrics with timely pop references. Currently based in Switzerland, SNK’s passion for rap and hip-hop ignited in the U.K. where he participated in rap battles at school.

His career began to take off during his early years at university in Bristol when he fell in love with the local open mic scene and joined a band. Since 2012, he’s been delivering his own music consistently as SNK, electrifying crowds in the U.K. and Switzerland. SNK’s solo-debut “No Hero/Nightwalker” (NHNW) used intricate wordplay and melodies reminiscent of Drake, Childish Gambino or Grieves to showcase SNK’s unique cultural viewpoint.

“NHNW was a transitional period, a time of self-discovery and search for identity,” he says. “I guess you could say this is my interpretation of living between the worlds. Wherever I go, I’m a foreigner.” In the fall of 2014, SNK traveled to the West Coast of the U.S. to produce the “Summer of Dreams” (SoD) EP together with Pascale Manuel Vegas. The two artists’ contrasting natures complemented each other well. SNK, who likes to dip his lyrics in pop culture and sprinkle his songs with nerdy references, found an exciting counterpart with Vegas, creating extremely catchy songs with a more cheerful and “poppy” feel than SNK’s previously released material.

With two official releases under his belt and a third due in early 2018, SNK continues to excite his fans and push his music in new and exhilarating directions, both in the studio and in live performances. “I can’t get enough of being on stage,” he admits. “The feeling can’t be described in words.” 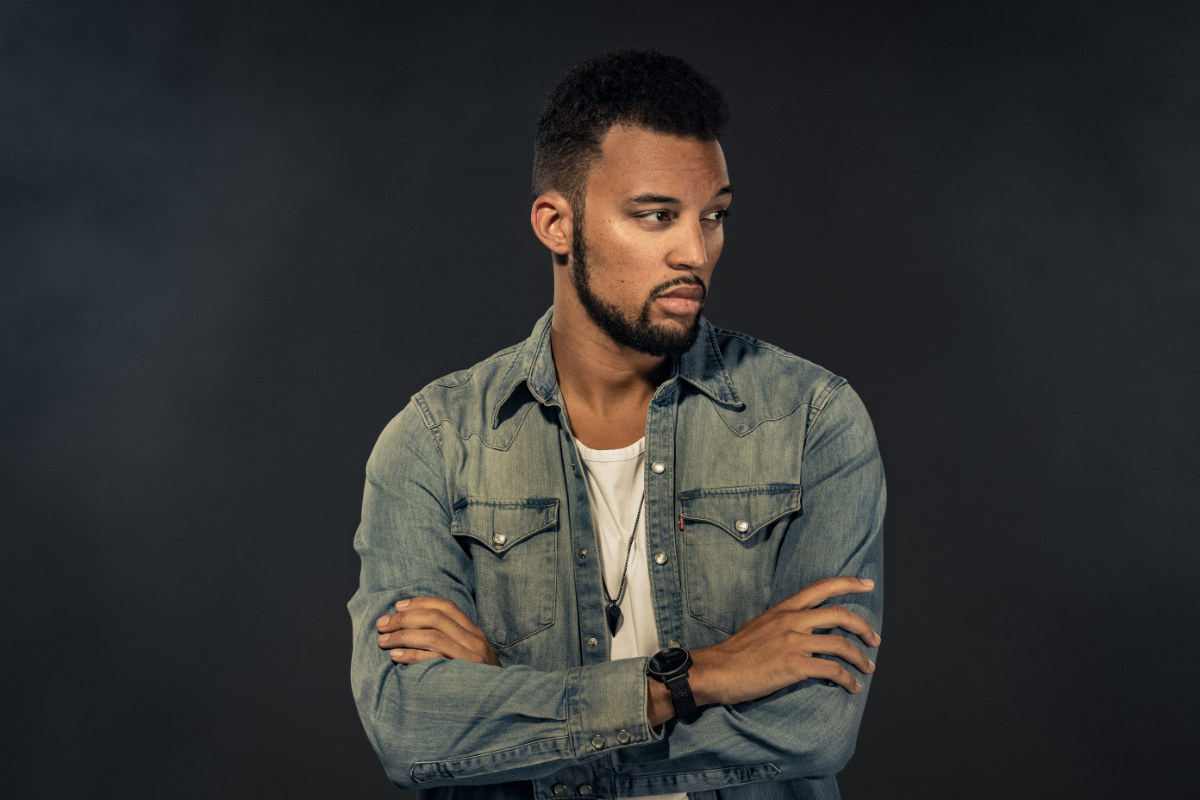 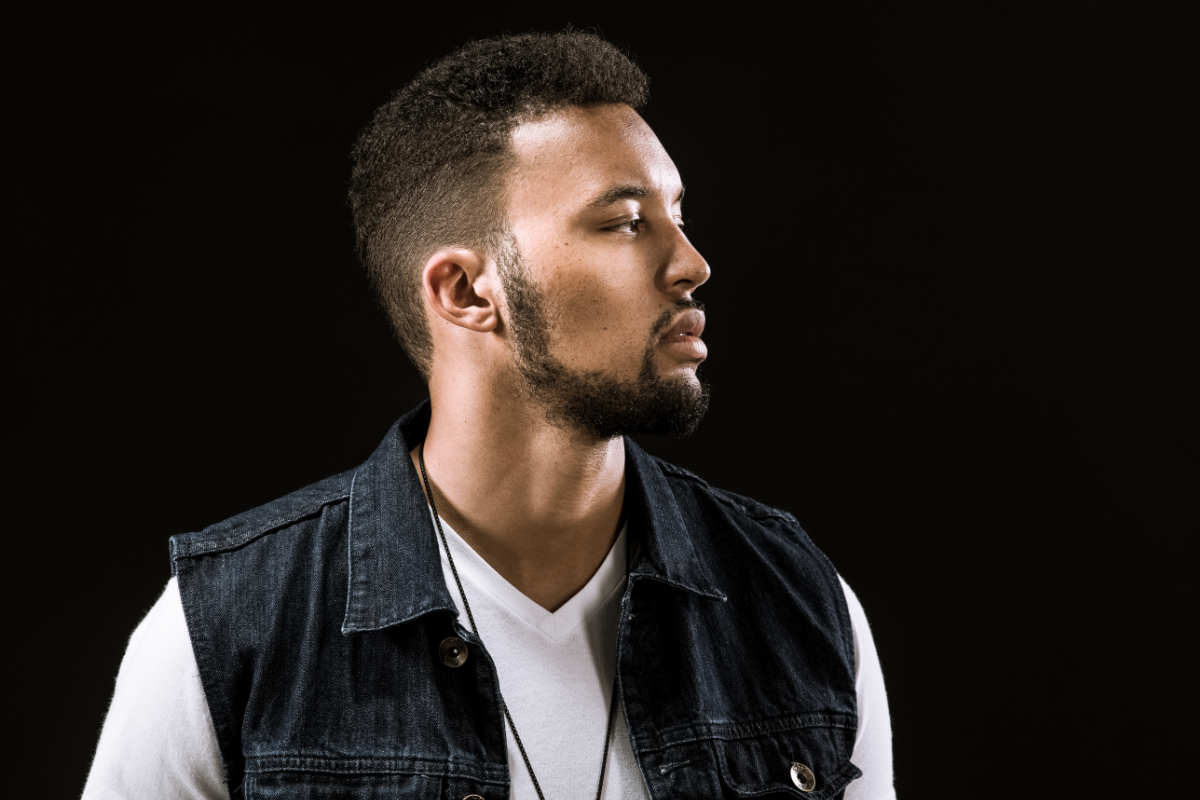 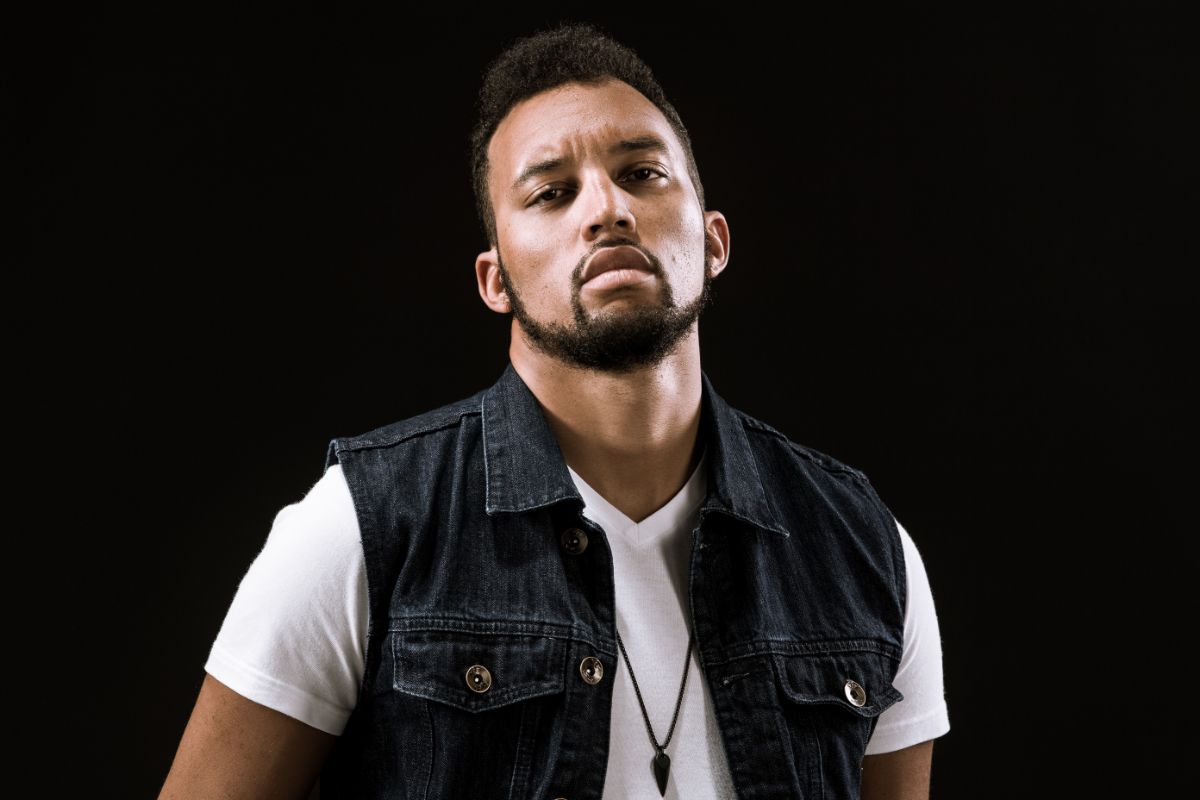 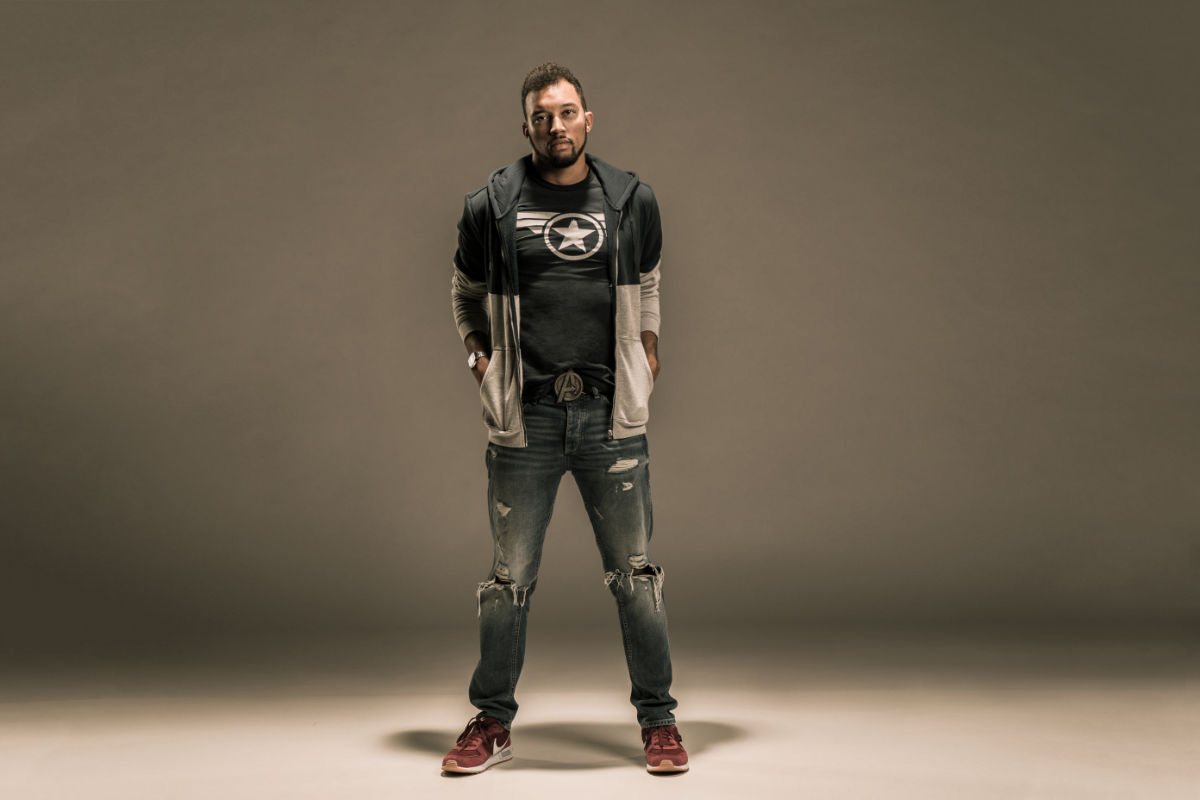 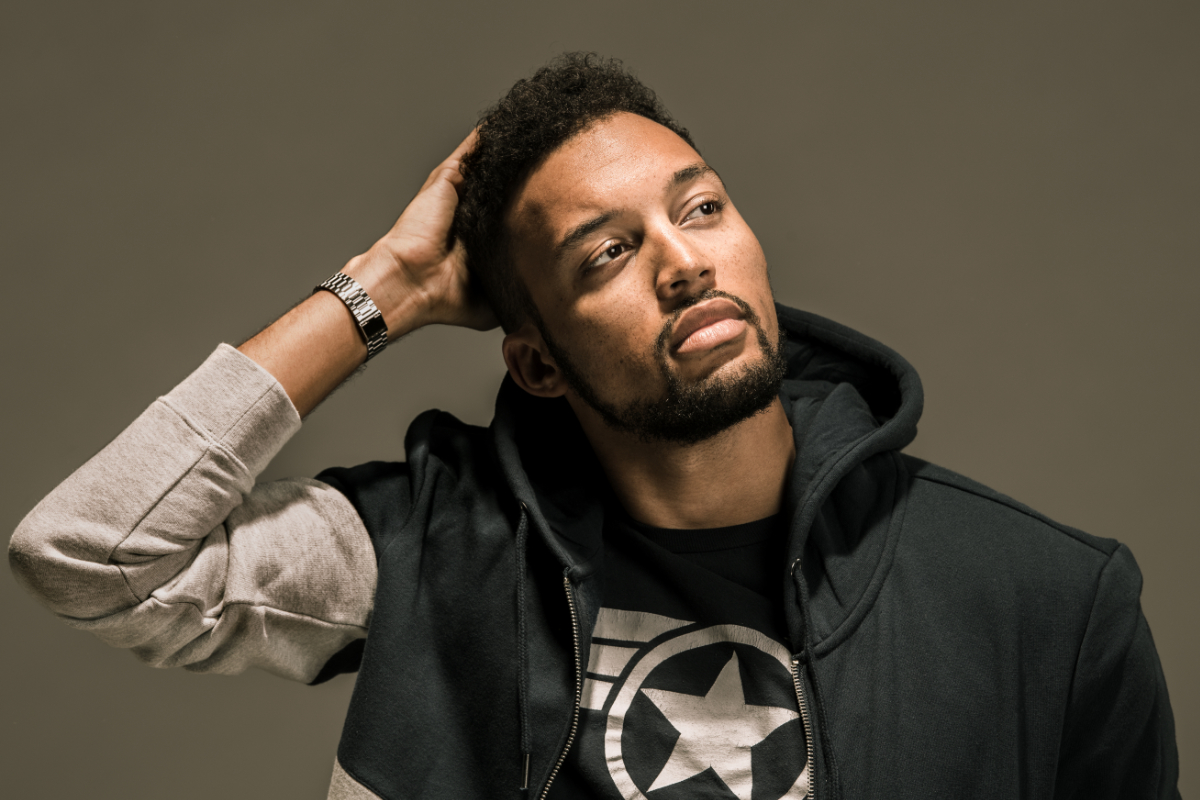 Sign up for the latest news, events and releases.